The botanical name Achillea millefolium refers to yarrow, a flowering plant in the Aster family. Yarrow has a long history of medicinal use, with many unique properties that seem to give it a dual nature. Its first known use was for treating wounds, and it was often carried into battle by soldiers. The Greek hero Achilles, from whence the plant earned its named, purportedly carried it in the Battle of Troy. However, yarrow is not only used to stop bleeding, but can also be used to improve circulation within the body. The two effects may appear contradictory, but only help to further demonstrate the varied usefulness of achillea millefolium. 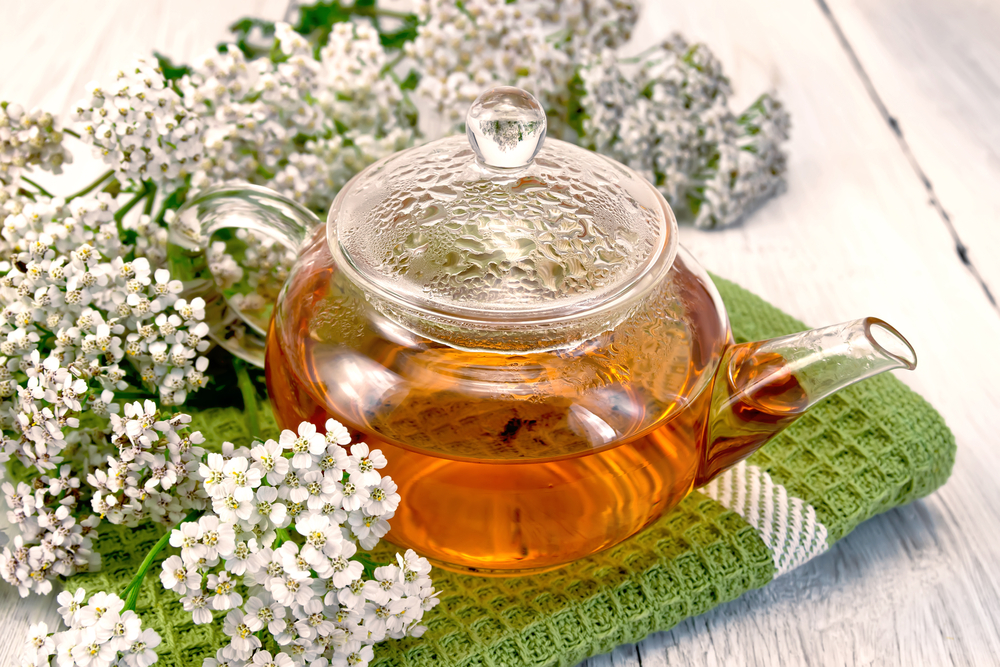 The Importance of Good Circulation

The circulatory system is the means through which blood is pumped through the vessels to every extension of the body, providing oxygen and nutrients to the various muscles and organs. It is also the primary method of transport for the immune system. Because of this, poor circulation can have a number of serious effects. Insufficient oxygen caused by poor circulation can lead to a loss of stamina, muscle cramps, poor mental concentration, headaches and numbness in the extremities. A lack of sufficient nutrients also leads to poor performance from the body’s other systems. Furthermore, the immune system becomes less effective, creating the opportunity for disease to infect the body. In more significant cases, poor circulation may lead to dizziness, swelling in the extremities, poor skin conditions, hair fall, even memory loss.

The effectiveness of achillea millefolium tea in promoting circulation is largely due to its anti-inflammatory effects. By reducing inflammation in the circulatory system, this tea helps to reduce swelling, which opens the blood vessels and increases the circulation of blood. It also works as a tonic for the blood vessels due to its astringent properties, which promote blood vessel flexibility and allow for blood to pass through more easily. It is also purported to prevent the formation of blood clots, which are known to impede blood flow, thereby lowering the risk of heart disease. 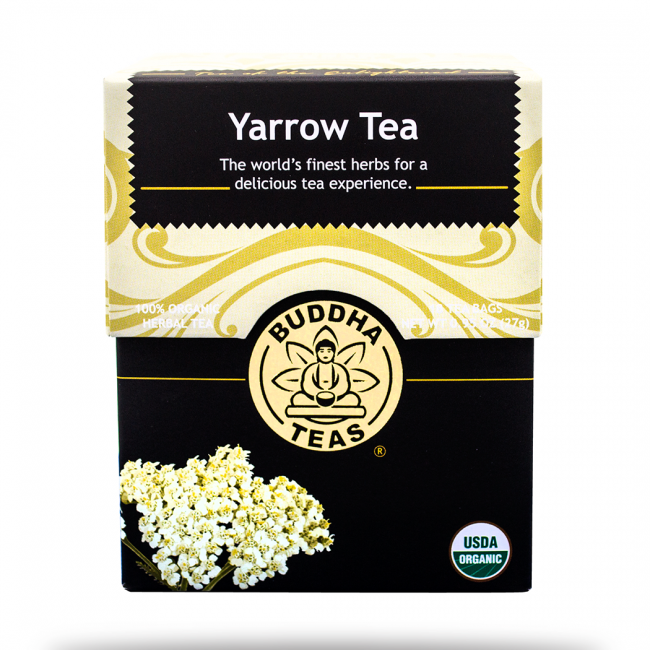